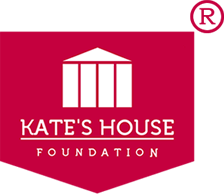 Out of homelessness, into a hovel: Public money spent on Seattle houses with bugs, trash, no water

In response to the homelessness crisis, local governments are spending millions of dollars on rental subsidies to get people into housing that is seen as more stable. But with lax oversight, those dollars have paid for properties with long histories of neglect and disrepair.

Carolyn Malone didn’t like the look of the place. The front yard was overgrown. Trash was strewn around the property.

Inside, the two-story, turn-of-the-century home was in even worse shape: She found broken smoke detectors in the hallways and bedbugs on her bedroom carpet. Rodent droppings lined the stairwell leading to the illegal basement bedrooms, where cardboard covered broken windows and mold stained the walls.

But after months of sleeping in her car, Malone, a 72-year-old retired educator, was desperate to move back indoors. So last year, when Mary Hackney, director of a Seattle transitional-housing provider, offered Malone a room in the Central District home for $500 a month, she moved in. A rental subsidy from the city of Seattle helped pay her first few months’ rent.

Weeks later, a city housing inspector, responding to Malone’s complaints, discovered 75 building-code violations at the house. Several had lingered since a previous visit from Seattle code enforcement a month before Malone moved in, when an inspector found 54 violations.

Malone’s experience was not unique. In the past four years, Steps to Ethically Profiling Stability (STEPS), the nonprofit run by Hackney, has collected at least $180,000 from three taxpayer-funded rental-assistance programs while housing its clients in homes with long histories of neglect and disrepair.

As debate over state and local governments’ handling of the ongoing homelessness crisis intensifies, authorities are still struggling to find quick and effective ways of moving people off the streets, out of shelters and into housing.

Hackney is a small player, but her record reveals weaknesses in government oversight of those programs, which allowed public money to pay for rooms in dilapidated and potentially unsafe homes.

That’s partly because none of the programs require that properties are checked for previous code violations. And while each has rules requiring some form of on-site inspection, the agencies that oversee them can’t guarantee that every property meets their own health and safety standards.

Officials at those agencies — the state departments of Corrections and Commerce, along with King County’s and Seattle’s human-services departments — were mostly unaware of the conditions at Hackney’s leased properties until informed by The Seattle Times.

While acknowledging some oversight lapses, they portray STEPS as an outlier. Existing safeguards have proved adequate to keep most subsidy recipients out of substandard conditions, they say.

To verify that claim, The Seattle Times requested records showing all addresses where rental subsidies were used in King County. Two agencies refused, claiming the addresses are personal information exempt from public disclosure. Other requests are still pending.

Had the agencies looked closer, they would have learned that some of the subsidy money ended up in the pocket of Dirk Mayberry, a property owner with such a long history of code violations that city staffers once included him on a short-list of “bad landlords.”

Hackney now calls the decision to rent homes from Mayberry a “mistake,” and says she did so in desperation after losing a lease on another property. Mayberry, through his attorney, declined to be interviewed.

Those homes were seized in foreclosure and later sold at auction while her clients lived there. In the end, after public dollars were spent, Malone was evicted and ended up right back where she started: homeless.

“When you’re homeless, you’re vulnerable,” Malone said after learning the extent of Hackney’s record. “And there’s always someone waiting to pounce.” Out of homelessness, into a hovel: Public money spent on Seattle houses with bugs, trash, no water

In response to the homelessness crisis, local governments are spending millions of dollars on rental subsidies

Fentanyl Use, Children and the Foster Care System By Rasha Aly and Sherri Candelario, Ph.D. Kate’s 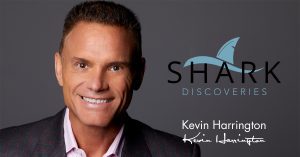 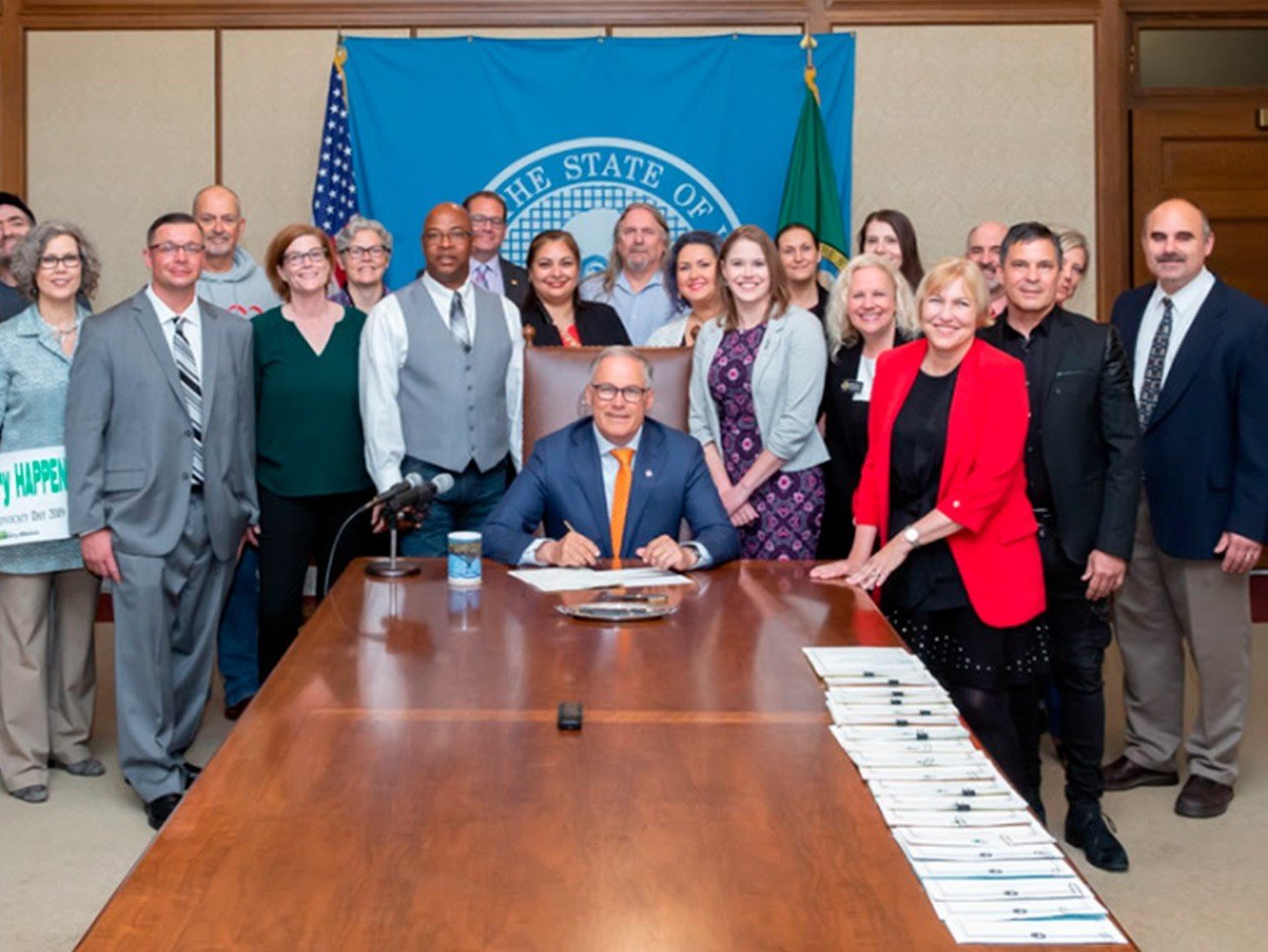